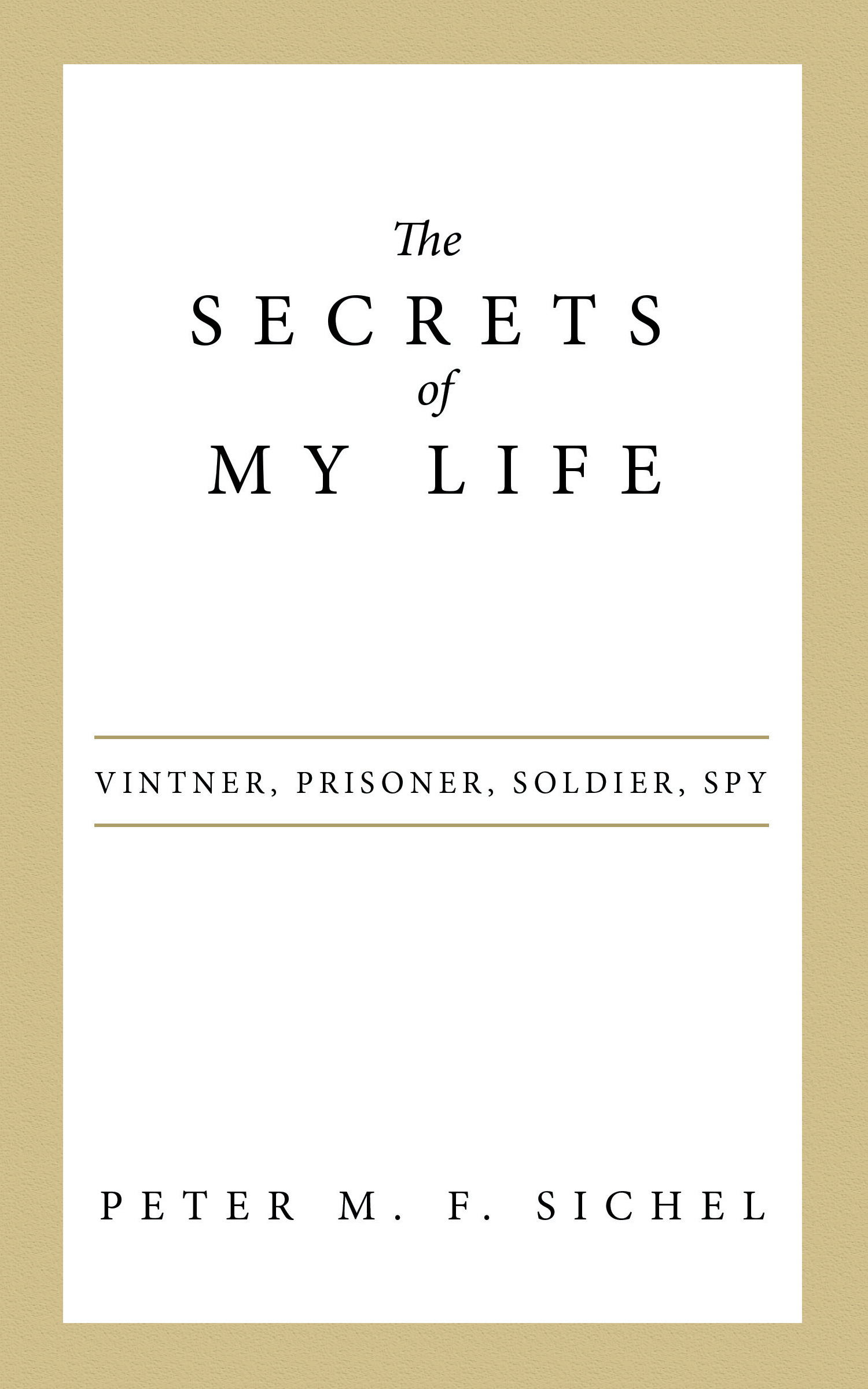 The memoir, cleared by the CIA, describes my Jewish family roots, and experiences as the Nazis took over Germany, then our escape from Europe, joining the OSS during WWII, then the CIA during the Cold War, and  the lessons I learned building one of the first global wine brands, BLUE NUN.

“Peter Sichel was a true insider during the heyday of the CIA during the late 1940s and 1950s. From Berlin to Hong Kong, he served in a global secret war that was, by turns, gallant, necessary, dangerous, and wrongheaded. … His memoir is clear-eyed, charming, and fascinating.”

—Evan Thomas, author of The Very Best Men: The Daring Early Years of the CIA

“Peter Sichel is an iconic figure in the history of wine. With his European upbringing and early years in the CIA, his story is both fascinating and compelling. His success with Blue Nun is nothing short of classic marketing.”

“Only Sichel can claim senior membership of two very different CIAs — The Central Intelligence Agency and the Culinary Institute of America. And no one else I can think of in the wine business  commands his seniority and standing.”

Peter M. F. Sichel, a fourth-generation wine merchant, found the path he was destined to walk interrupted by the Nazis while growing up as a Jew in Germany. He moved to France in 1939 but was imprisoned as an enemy alien at the outbreak of World War II. When he was released, he hid in the Pyrenees before reaching the United States in 1941.

After joining the Army, he served with the U.S. Office of Strategic Services, sending spies into Germany, before becoming a senior official with the Central Intelligence Agency, where he served in key positions in Berlin, Hong Kong, and Washington.

In this memoir—which needed to be cleared by the CIA—he describes how the Nazis took over Germany, the odd attitude of German Jews to being Jewish, the fault lines in U.S. intelligence during the Cold War, and the life lessons he learned in the wine business. 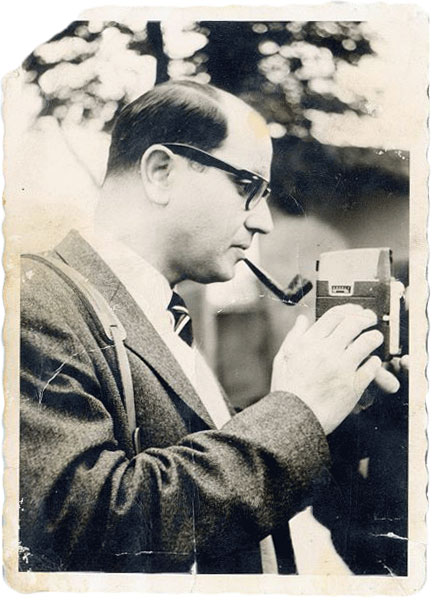